The sound of cowbells ringing and Swiss mountain dogs barking from the farm. This is how Swiss writer Jeremias Gotthelf described the idyllic Emmental valley 200 years ago, and the same remains true today. But in the place where the film Uli the Farmhand (“Ueli der Knecht”) was shot ages ago, it’s only on the surface that it appears very little has changed, because innovative ideas are being put into action in the Emmental valley. Simple – rustic – sturdy. And it’s something mail carriers also benefit from.

“Mail carriers like me used to have to shovel snow before we could trudge the 150 meters up the hillside to the farmstead,” recalls Martin Wüthrich. The 52-year old is a truly dedicated postman – or mail carrier in today’s language. Traipsing through snow up to your knees is now a thing of the past. That all changed about six years ago, even though Wüthrich didn’t know exactly what was going on there at first. 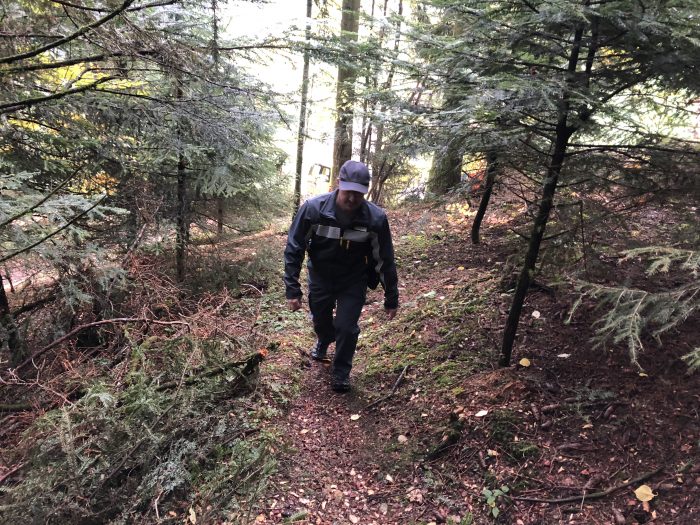 “It was a summer’s day, and all of a sudden, there was a little shed there,” says Wüthrich, grinning at the very thought of it. “Nobody really knew what it was there for, so we all hazarded a few wild guesses.” Rumours started to spread and a few locals felt they knew what it was going to be: “A toilet for tourists”, “It’s going to be a phone booth” or “A Postbus stop”, said some. 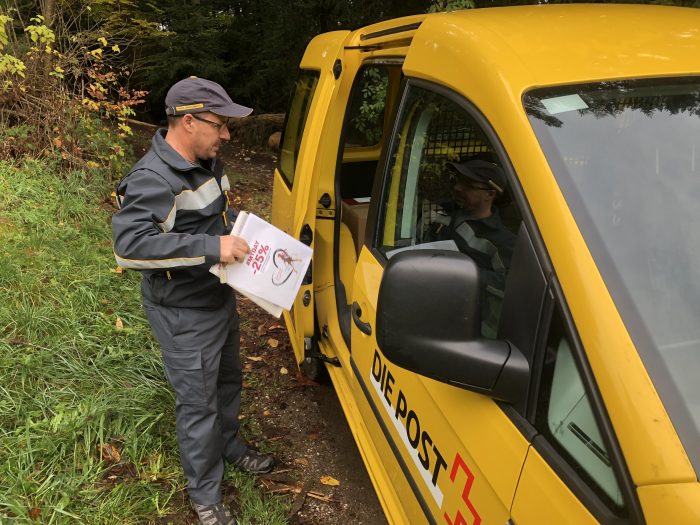 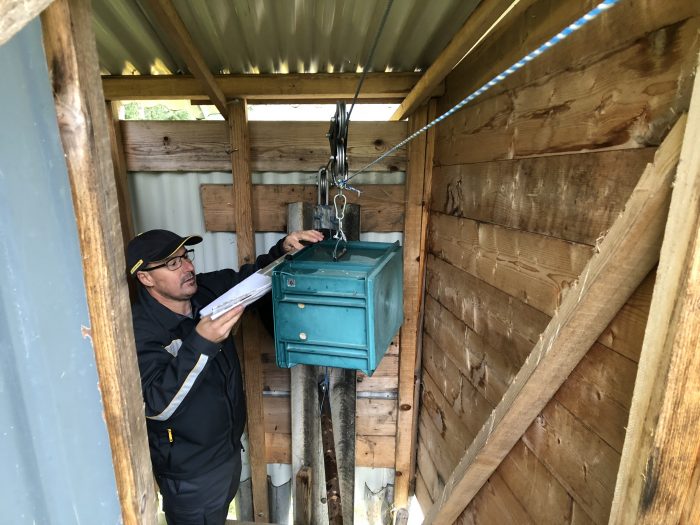 There was one person who did not even give it a thought, though, and that was the man who built it, who was 80 at the time. Even today, he and his wife still try not to make a big deal about it, and are not after publicity. The sprightly gentleman had been poring over the idea for several years – it just took a while to put the plan into action. Then, one summer six years ago, it was time to get started, and the sounds of a saw and a hammer rang through the valley. As he hammered in the final nail and finished stretching the cable, people were claiming they knew what it was going to be all along: a zip line! 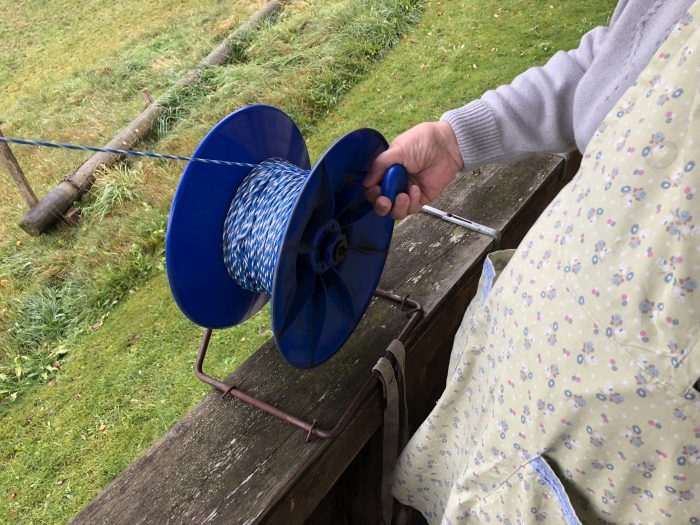 But what for? To transport milk cans up and down? But there were no cows up there, let alone a cowshed. In fact, the zip line creator and his wife had moved to the farmstead up on the slope about 16 years ago to enjoy a quiet retirement. This was after they had spent over 60 years slogging away on their farm in the valley, where they also raised twelve children.

Since the zip line has been installed, Wüthrich and his colleagues no longer have to shovel snow or traipse through it. Why? Because the zip line is not for milk cans, but for a letter box. The friendly retired couple use some cleverly devised technology to hoist it up to their farmstead by hand every day. “We do still occasionally go up on foot to bring them their post in person,” says Wüthrich. “We still look out for each other here in the country.” And, just as in Gotthelf’s time, they are invited in for coffee. “We usually have to decline, though. There are other people waiting for their mail, and time goes by a bit quicker than it used to here in the Emmental valley.