Black Friday and Cyber Monday saw record parcel volumes again this year. The mail carriers in the sorting centers and in delivery showed once more exactly what they are capable of – processing 7.3 million parcels, almost a quarter higher than in 2019. Read the Q&A about an exceptional week. 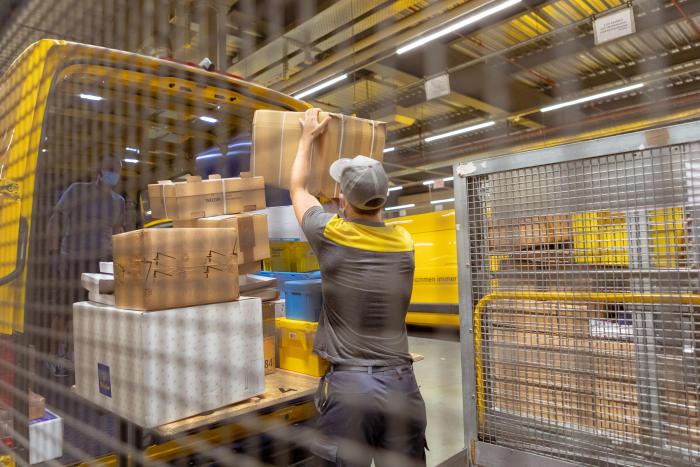 How many parcels did Swiss Post process during Black Friday week, including Cyber Monday?

Swiss Post staff put in an outstanding performance: during Black Friday week from 23 November up to and including 1 December, they sorted 7.3 million parcels in the different centers before delivering them to customers’ homes. That’s 24 percent more than last year (2019: 5.9 million parcels), a new record. On average, the mail carriers delivered more than 900,000 parcels every day, and in the days immediately after Black Friday and Cyber Monday, this figure was over a million. “We’re very proud of our employees and their exceptional performance,” underline Stefan Luginbühl, Head of Parcels National/International and Ruedi Henke, Head of Distribution & Transport. “We salute them for their efforts.” 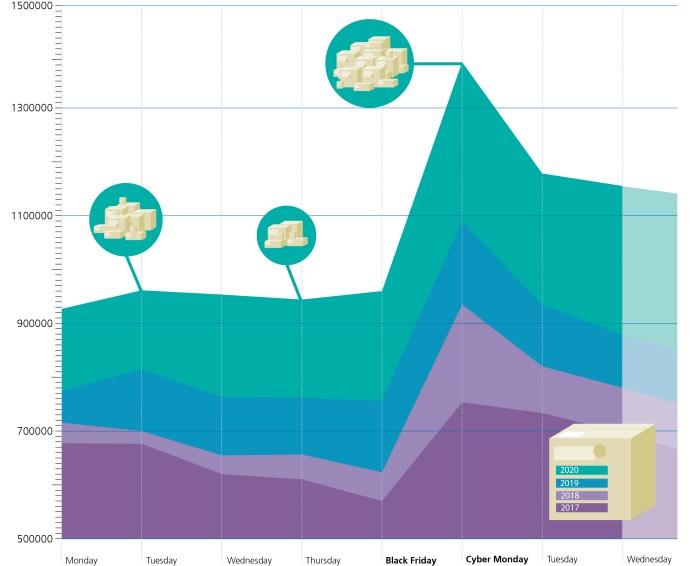 Just how smooth was the parcel processing and delivery? Were there any delays or technical problems?

The sorting machines in the parcel centers were running for 22 hours a day and staff worked in special shifts, including on Saturdays, so that everything could be sorted on time – and it’ll be the same in the coming weeks. “We managed to avoid any breakdowns and technical problems,” says Stefan Luginbühl. This was also true on the delivery side. “The majority of customers received their parcels on time,” adds Ruedi Henke. Unlike the lockdown period during the spring, Swiss Post was able to prepare for the high parcel volumes, plan accordingly and take a number of measures to cope with the record volumes. One such measure was the processing of smaller parcels in the letter centers – totalling up to 150,000 items a day. So, parcel post and letter post are working hand in hand. Mail carriers deliver parcels whereas they wouldn’t normally do this. “That really helps us and eases our workload considerably,” says Henke.

To what extent did the new regional parcel centers ease the sorting process?

The regional parcel centers in Vétroz and Untervaz , opened in September and November respectively, passed their first endurance with flying colours. They eased the burden on the large parcel centers in Daillens, Härkingen, Frauenfeld and Urdorf as hoped – together with the regional parcel centers in Cadenazzo and Ostermundigen, which were opened back in 2019 and March 2020 respectively. In total, the regional centers handle about 190,000 parcels every day. This is additional capacity that’s desperately needed. “Otherwise we’d have a daily shortfall in capacity equivalent to about 150,000 parcels,” says Luginbühl.

How did the cooperation with the major mail-order companies work?

Very well from Swiss Post’s perspective. The mail-order companies pre-sorted parcels, separated them by size and specific areas and announced the expected volumes in advance. Small parcels were transported to the letter centers from the very outset while bulky goods were sorted at the beginning of the process. This meant that Swiss Post could plan more effectively and the traders had a better guarantee that their goods would arrive on time (delivery times). According to Stefan Luginbühl, “We worked together intelligently – and will continue doing so in the coming weeks.”

Despite the new centers and numerous measures, Swiss Post’s capacities are already being pushed to the limit. Why is that? And when will additional parcel centers be opened? 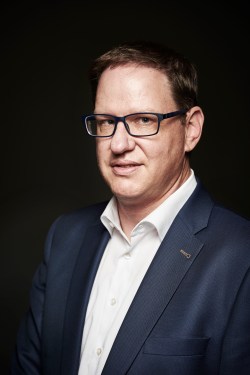 Ruedi Henke, Head of Distribution & Transport: “The majority of customers received their parcels on time.”

Swiss Post has been preparing for the boom in online trade for years, has planned for the future and has constantly expanded its capacities. At the same time, the coronavirus crisis accelerated development by about two years in one fell swoop – and parcel volumes are correspondingly higher. Are they too high? “We’re constantly optimizing and improving our processes, expanding existing capacities and utilizing synergies,” says Luginbühl. “We believe that we’ll be able to cope with the volumes in the coming years.” But online trade – and, in turn, the number of parcels – will continue to grow. At the same time, customers want to receive their goods more and more quickly. Swiss Post will once again need to increase its capacities so that it can process the huge parcel volumes reliably in the future. “Building four new regional parcel centers was the first step,” says Luginbühl. More will follow. By 2030, Swiss Post plans to open other parcel centers – likely to be situated around the major conurbations such as Basel, Bern and Zurich. When? Where? How many? And how many new jobs will that create? “That’s currently at the planning stage. We’ll communicate more about it in due course,” say the two managers in unison.

And what lies ahead now? 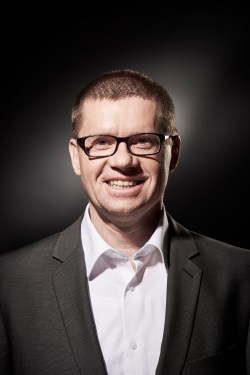 Stefan Luginbühl, Head of Parcels National/International: “Our staff put in an exceptional performance.”

After Black Friday comes the pre-Christmas period. Parcel volumes remain high and will continue to increase every day. “We’re expecting the highest volumes of the entire year on Tuesday, 15 December,” explains Luginbühl. After that, the forecast is for a slight fall in volumes in the final week of the year before a further increase in January, with the curve flattening slightly until another surge at Easter. One thing already seems clear: “Parcel volumes won’t go back to pre-coronavirus levels,” he says.