How Generation Z wants to shake up Swiss Post

The average age of Swiss Post’s workforce is 46. Only 22 percent of employees are aged under 35, but they’re increasingly making their voices heard in the company. What are the expectations and needs of Generation Z, who are our employees and future customers? Can the Young Voice network breathe new life into Swiss Post?

Generation Z, or Gen Z for short, has grown up with the Internet, smartphones and social networks, and no longer differentiates between digital and analogue. These young people are very savvy when it comes to using Instagram, Snapchat and TikTok, and communicate using emojis, videos and images. Immediacy, simplicity and flexibility are what matters most to them, and they work and think differently to older staff. Gen Zers are set to dominate the labour market over the next five to ten years, and it’s in companies’ best interests to adapt to their needs. The average age of Swiss Post’s workforce is currently 46. This figure is certain to fall, owing to the wave of upcoming retirements over the next few years, so Swiss Post needs to make sure it remains attractive to the next generation.

A network to help shape the future
In 2018, a group of young Swiss Post employees set up the Young Voice network to help the company continue to appeal to talented young people. Its goals are to increase the scope of Gen Z’s activities and to strengthen links between young people and their older colleagues. “ Young employees aged 19 to 35 spontaneously decided to set up a group to shake things up ,” recalls 33-year-old Reto Schindler, a human resources employee and the co-founder and an active member of Young Voice. The network has since grown and now has around 200 members. “We want to make sure young people’s voices are heard, and to find out what they think of Swiss Post so we can shape its future together and attract young talent. We have to meet the needs of younger colleagues – such as by offering continuous training opportunities because this generation represents our future.”
Roberto Cirillo, CEO of Swiss Post, couldn’t agree more: “Young people are our employees and customers – both today and tomorrow. We need to learn from them, and understand what they want and expect from us. It’s essential to help Swiss Post remain an attractive employer that can provide its customers with added value.” 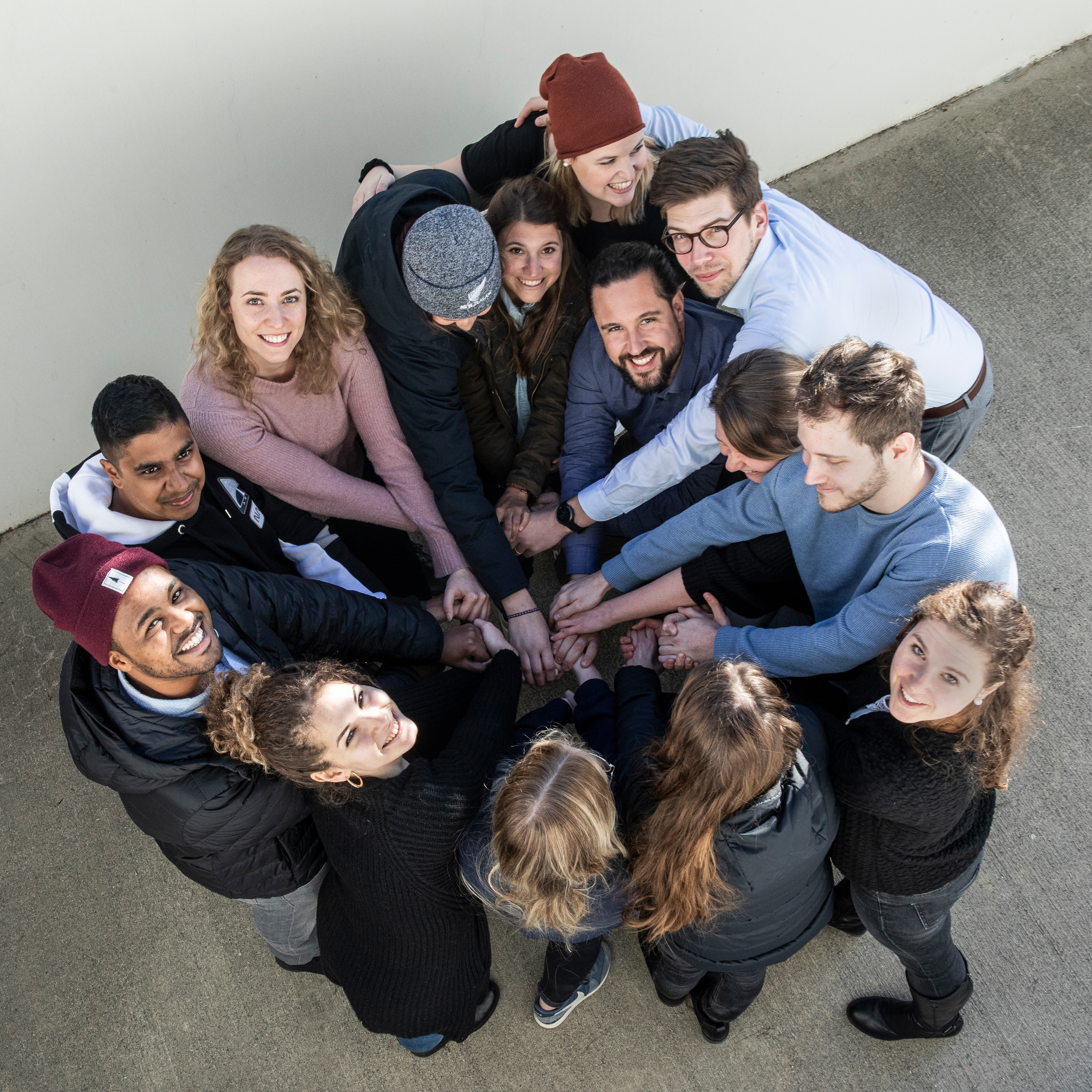 Members of the Young Voice project group (editor’s note: the group photo was taken before the pandemic)

A range of initiatives
Today, Young Voice has become an official Swiss Post network like Mosaico, which promotes linguistic and cultural diversity internally, and Rainbow, which fosters acceptance and tolerance. Young Voice frequently brings young people’s concerns to management’s attention. Regular meetings – such as exchanges, discussions and debates – are organized with members of senior management, including Roberto Cirillo. The group regularly discusses issues with human resources and is involved in various activities relating to the Swiss Post of tomorrow.

It also takes part in reverse mentoring, where young employees act as mentors by coaching older, more senior management colleagues in areas such as digitization and new technologies. “This fosters understanding between units, encourages intergenerational learning and establishes dialogue between the various hierarchical levels,” explains 31-year-old Luise Bornand, an IT project manager and founding member of Young Voice.

Young Voice frequently conducts surveys among young employees and then shares the results with the various units. This has already led to the launch of some great projects. They include a pilot project run by the PostalNetwork unit, which gives younger colleagues the opportunity to go on a learning journey by immersing themselves in a completely different field to their own. This takes place over a four-month period and in a different geographical region. If the project proves successful, these journeys will be introduced throughout Switzerland.

Is Swiss Post doing enough for Gen Z?
When you talk to young people aged 19 to 35, they say that their job needs to provide a real sense of purpose, their managers and teams have to be a source of inspiration, and their working hours and how they work need to be flexible. Luise Bornand asks: “ Why not introduce a model which allows employees to devote 20 percent of their time to a project that really inspires them? Or go on a learning journey in other units or regions (like the project mentioned above)? Swiss Post is changing, but not quickly enough and that’s where Young Voice comes in –  a little bit like a lab to experiment with these new ways of working. ” 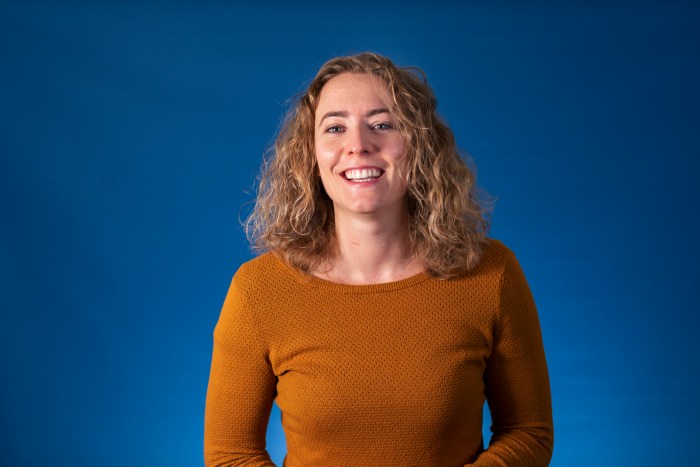 The average age of Swiss Post’s workforce is 46.

81% of trainees are taken on by Swiss Post at the end of their apprenticeship.

Young people remain with Swiss Post for 5.2 years on average.

The Logistics Services (LS) unit has the most young employees.

The weighting of the generations on the labour market