At Swiss Post, Christmas starts at the end of November

A long-standing US tradition is gaining ground here in Switzerland, too. Stores and online shops compete for customers with Black Friday bargains. And shoppers are happy to take advantage of these sales. It is a joy that Martin Borer, Head of Sorting at the Härkingen parcel center, shares. Swiss Post is upgrading its facilities to ensure that goods ordered online can be delivered on time.

“I have been Head of Sorting for twelve years, but I have never experienced anything like this,” says Borer, looking back over his time at Swiss Post. He is not only referring to the record figures observed in each of the past four years, but also the sudden increase in parcel volumes handled around Black Friday last year. 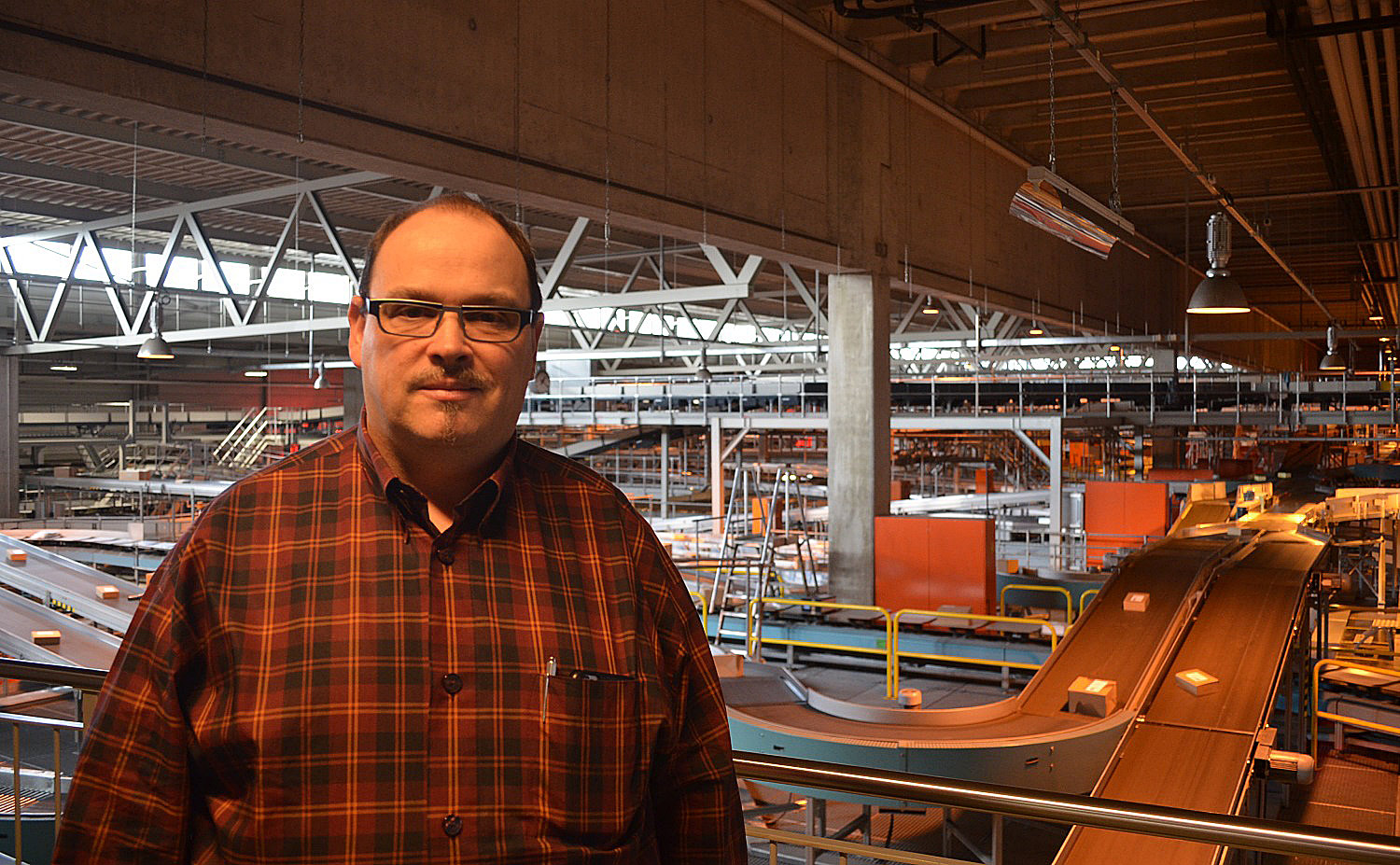 “We weren’t the only ones who were surprised – mail order companies couldn’t believe it, either. Instead of a steady flow, the parcels suddenly arrived all together at our facilities late in the evening. We put in countless hours of overtime and made every effort to ensure that everyone received their parcels on time.”

In the US, Black Friday falls on the Friday after Thanksgiving, one of the most important public holidays in the country. The Friday is also commonly taken as holiday, giving families the chance to do their Christmas shopping. Stores lure consumers with numerous special offers. Online shops have responded with Cyber Week, covering the days before Black Friday and continuing until the following Monday. This year, Black Friday falls on 23 November, with Cyber Week running from 19 to 26 November.

Here in Switzerland, bargain buys are becoming increasingly common during this period. In 2017, Swiss Post handled around 12 percent more parcels during Cyber Week than during the same period in 2016. Compared to an average day, parcel volumes in 2017 increased by some 32 percent during Cyber Week. “This year, we are anticipating even larger volumes,” says Borer. Swiss Post has already consulted the biggest customers – mail order companies – in order to estimate the potential volumes. “These volumes can be planned to some extent. But it is impossible to plan for orders placed with the numerous small-scale sellers who also organize promotional offers in their online shops.” 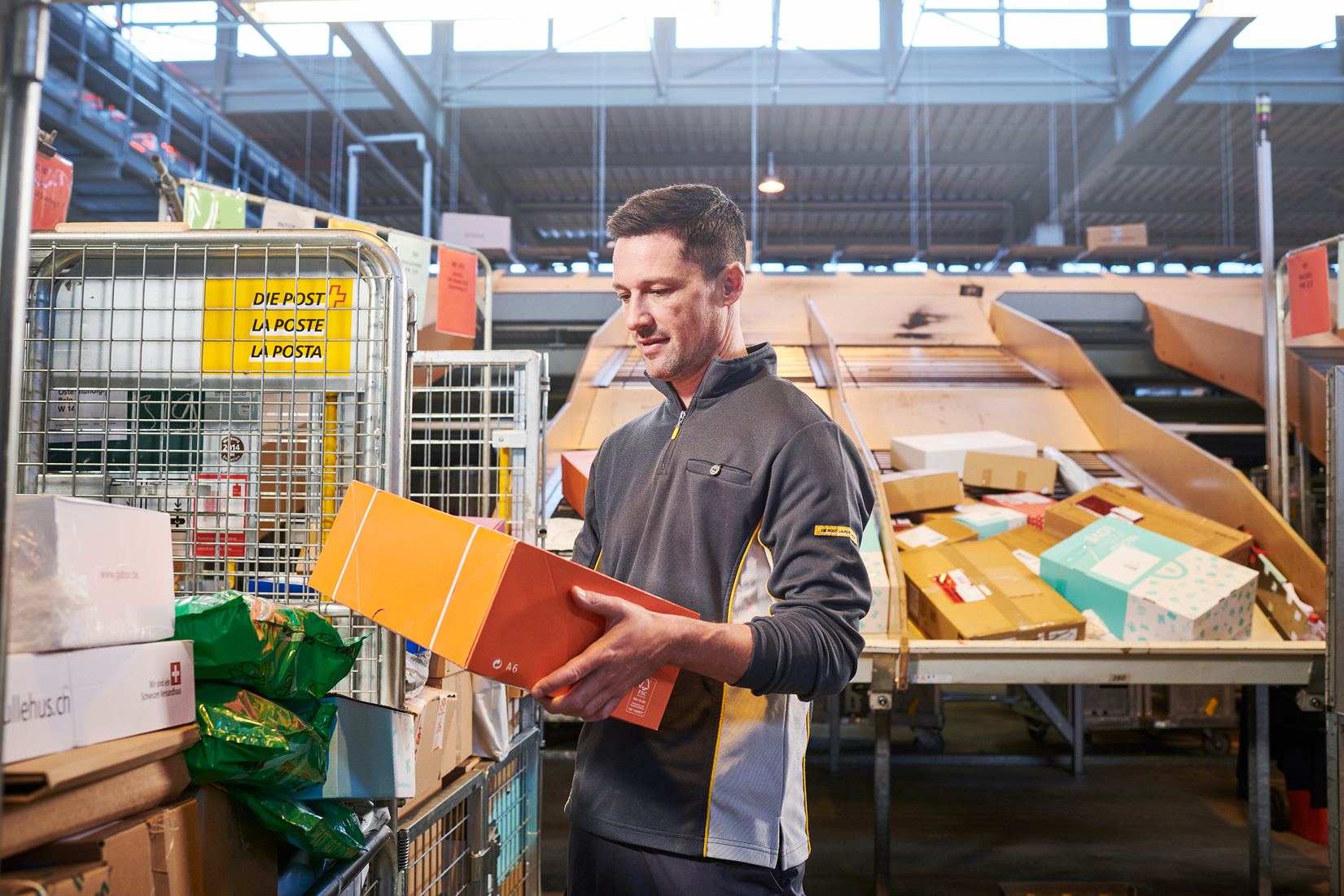 When asked how he is preparing for this year’s Cyber Week in tangible terms, Borer laughs. “We have already been prepared for quite some time. I always plan six months in advance.” At Swiss Post, Cyber Week at the end of November is now considered to be part of the holiday period traffic. “We increase our staff by 30 percent, sort on Saturdays and occasionally plan additional transportation between the parcel centers and the distribution bases. The distribution bases now also increase their staff numbers in all regions from 26 November onwards and schedule some 270 additional rounds in order to deliver consignments to customers.” In the past, Swiss Post performed parcel sorting on the two Saturdays before Christmas. It now sorts consignments every Saturday from 24 November until Christmas. An additional sorting day is scheduled on Wednesday, 2 January 2019. “I am able to rely on unbelievably motivated employees. It’s clear that they are willing to give their all and want to show exactly what Swiss Post is capable of achieving.” Martin Borer isn’t afraid to roll his sleeves up and lend a hand with the sorting when things get busy.

The worst thing that could happen would be for the sorting plant to suffer a long downtime. “On a normal day, we sort an average of 325,000 parcels here in Härkingen. If the plant were to suffer an outage of more than 20 minutes in the pre-Christmas period, the parcels would quickly pile up.” It is more likely that it will snow. “This can cause delays on the roads and railways, which means that the parcels arrive later at our sorting centers. There is then a domino effect, because we finish sorting them later and it is difficult to deliver them on time.”

It is clear that Martin Borer looks forward to this exhausting period. “More people work here now than at any other time in the year. I like that. If we are well prepared, it is an exhausting period, but not a stressful one.” Does he himself go bargain hunting in online shops? “I keep an eye on the offers, but more as a way of preparing for work at the parcel center.” Last year, for example, a remarkable number of large TV sets were bought, which then had to be sorted by hand as bulky goods. “If I see a good offer for an iPad, I’ll buy one for my wife.” 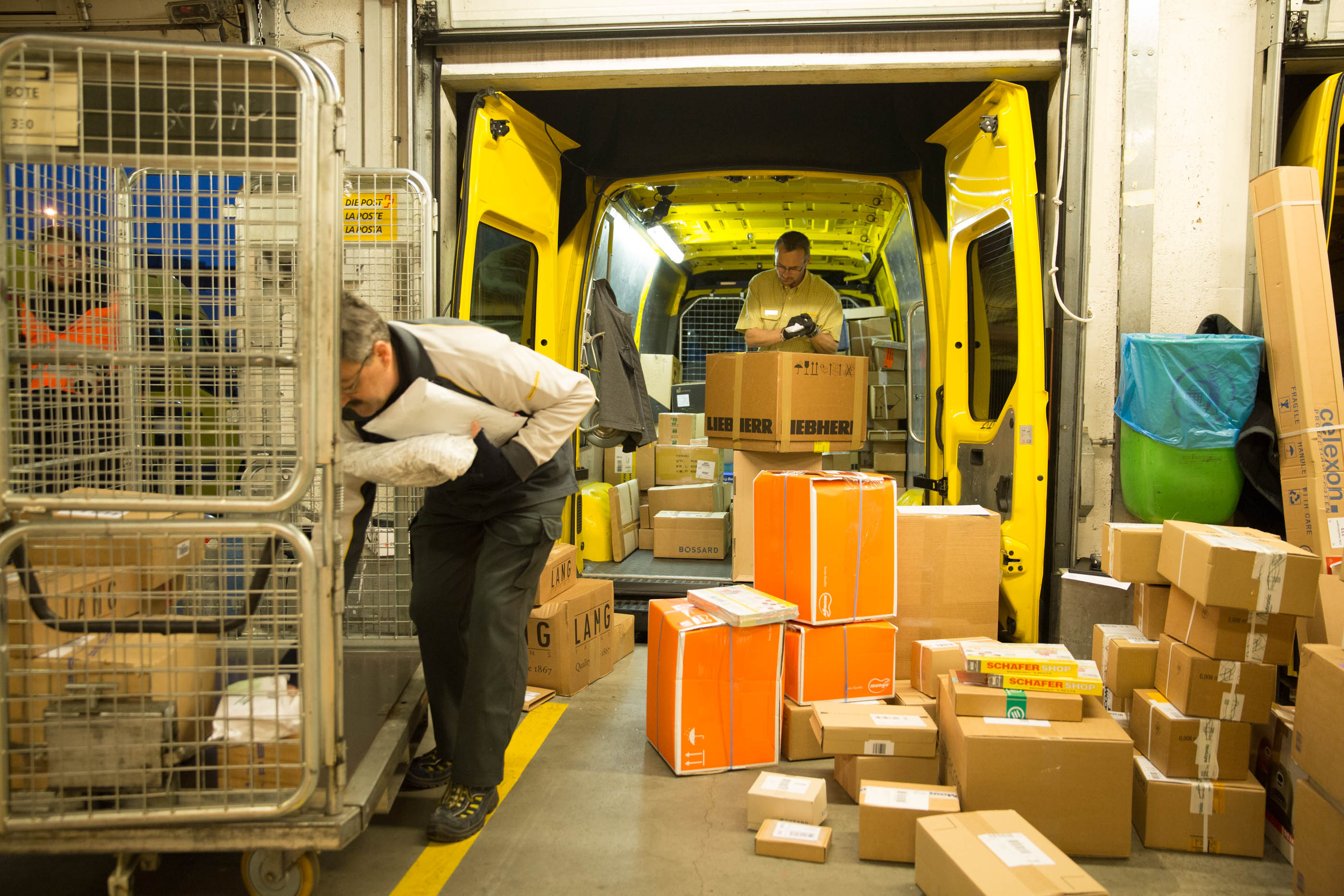 Further information on peak times in the parcel centres

On a usual work day, Swiss Post sorts an average of around 800,000 parcels in total. During the record-breaking days before Christmas, the daily volumes soar to about 1.3 million parcels. The trend is growing. For this reason, the capacities of the parcel centers are being expanded: between 2014 and 2016, Swiss Post invested approximately 60 million francs in developing its three major parcel centers in Daillens, Härkingen and Frauenfeld. Thanks to this expansion, sorting capacity was increased by some 25 percent. By 2020, Swiss Post will invest about 150 million francs in the construction of three new regional parcel centers in the Cantons of Graubünden, Ticino and Valais. In recent years, the delivery capacity of the distribution centers has also been increased by around 8 percent by means of new mail carrier rounds, more staff and additional vehicles. These measures are Swiss Post’s response to the strong growth in online trade and increasing customer demand for receiving consignments as quickly as possible.